The Cercle Europe et Politiques Sociales aims to share reflections on the conditions for realising the potential of social economy actors, to exchange with European decision-makers and to inform on the European framework impacting the social economy.

This “cercle” brings together organisations such as health mutuals, cooperatives, associations, foundations and social protection groups to which it offers the possibility to exchange on the issues of political and legal recognition of the social economy by the European authorities.

It offers its members weekly alerts on European issues relevant for the different sectors concerned and a monthly lunch with a decision-maker held in Paris.

The Cercle was created by Stéphane Desselas and its Secretary General is Tanguy Doerflinger. 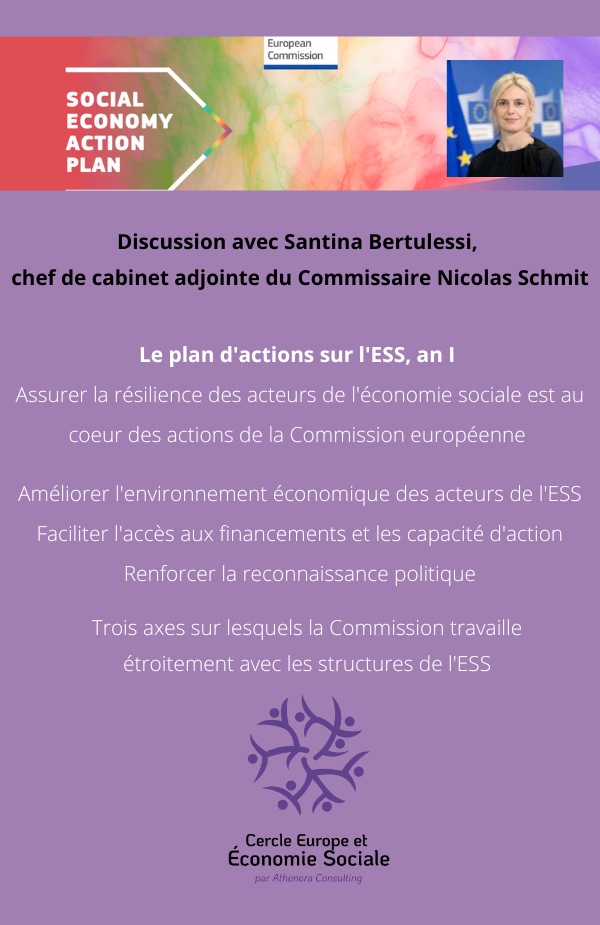 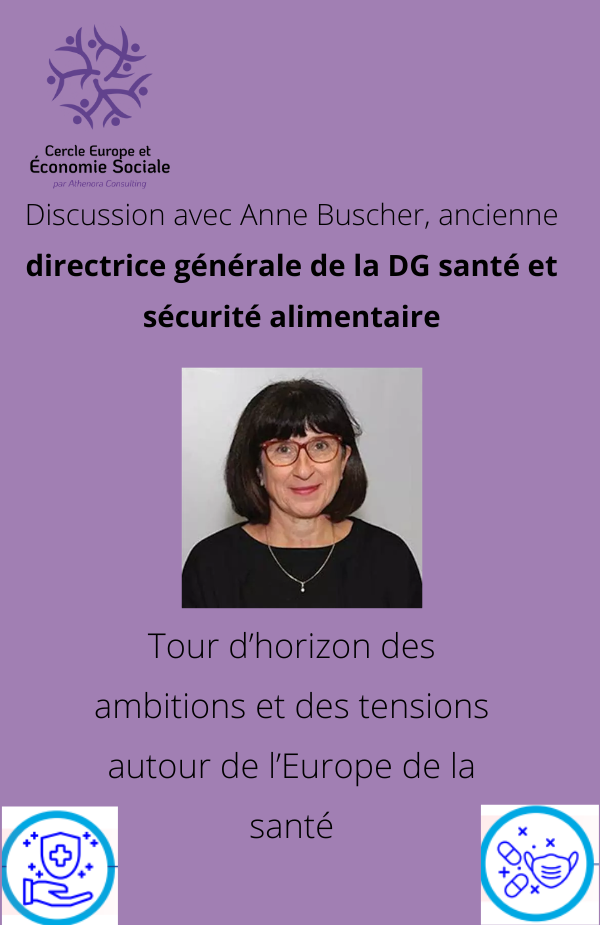 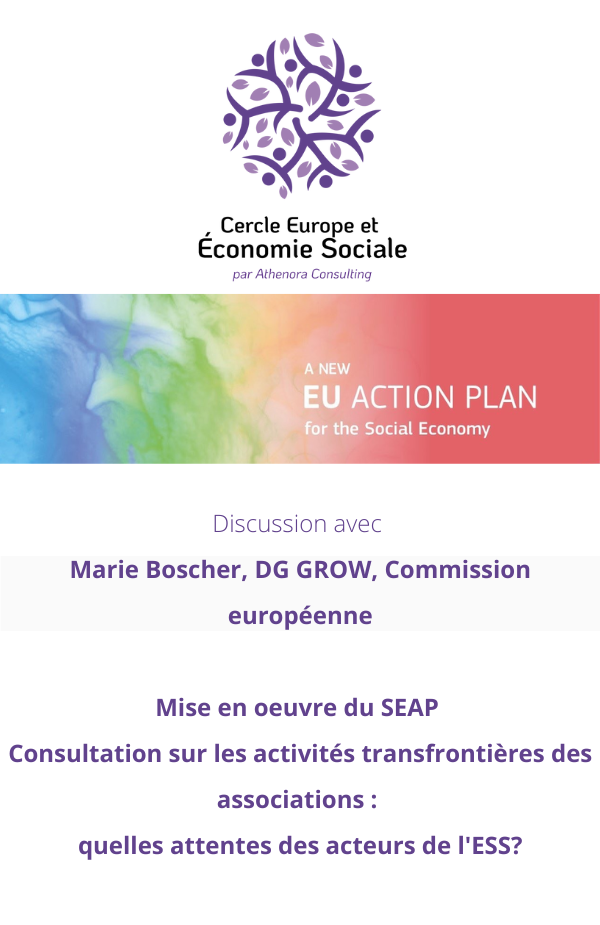 Read the news
All the news & events of the circle 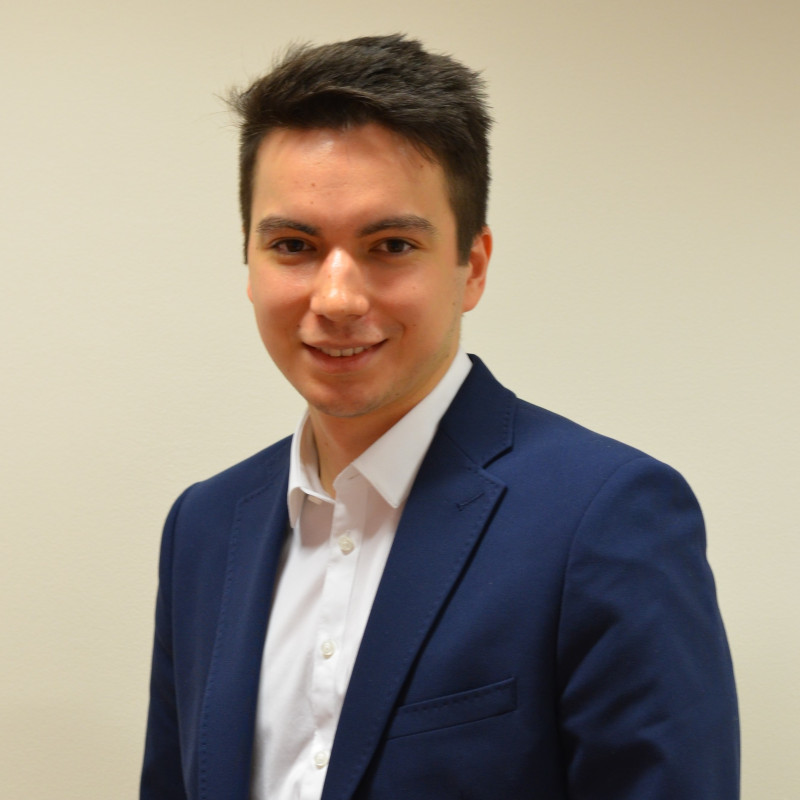